R.T.P. Da Dream (Ryan Thomas Plavecsky) also meaning (Ready To Punish) and (Ready To Party) or (Real Time Party) Born August,10,1989 in Akron Ohio (youngest of 4) Ohio where he would be raised and live his whole life as of up to present; fell in love with music at very young age soon picking the genre he loved the most (Hip-Hop) bought his 1st rap cd and decided rapping was his dream at age 7. R.T.P. says"I would borrow 2pac (& Bone Thugs-n-Harmony) cds from my sister as early as ages 5 and 6 becoming very inspired.. 2PAC died when I was 7..I was so young i and confused and didn't know what to think or don't remember but I love his music, inspiring me to realize rapping was my dream around 7..i would rap and sing lyrics freestyle all the time..later that year I bought my 1st cd from the store which was Master P- Ghetto D..I then also became obsessed with the No-Limit Soldiers and would get the cds and sport the charms back in the day..then at age 9 I recorded my 1st song on a cheap cassette tape recorder, recording one version on the bus then later another version at home with an Ice Cube instrumental playing in the background..i guess that's how it started" says R.T.P. ....He went on "I became a huge fan and grew a huge love and passion for the art buying so many hip-hop cds like they were candy every time my pops would visit me he'd take me to store and get me one. Eminem got big and came out and I grew obsessed with his music as well becoming more inspired.I eventually started experimenting with acid and acid 2.0 (the music program) like when it 1st came out pasting clips and loops and making beats then recorded my 1st song on a cd like around 12( a year after I moved in with my pops) then started playin with keyboards and mpc akais' and samples and sounds and started makin my own beats for half of my songs I recorded on till this day..in columbus.I became obsessed till it was my only escape eventually and here I am a decade later in my own kingdom still making music and cds, 7 old cds but now 24 albums worldwide from itunes to amazon even spotify, xbox, u name it..a true underground King with alot of great material. "I'm still on the rise and I hope to one day fulfill and capture my Dream completely for this is my life, my love, my passion, my heart, and my spirit.. "executive producer R.T.P. Da Dream" R.T.P. Da Dream is an indie artist with a crazy one of a kind style like no other with some of the most powerful and versatile music ever. his dedication and passion is unbeatable. You just have to listen for yourself and feel the rush. from meaningful moving tracks about his life to just funky fresh flavor ..from crazy angry,happy,spiritual,religious,inspiring,drama,moving ,sad,chill,You name it there is a wide range of music from this lyrical beast..i think it's safe to say a legend is making his way,only time will tell and You could help support what may be fate.

ALL R.T.P. DA DREAM ALBUMS ONLINE WORLDWIDE: itunes and every other major online store. click any album for itunes view. 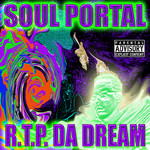 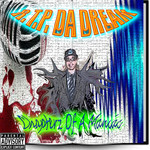 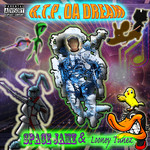 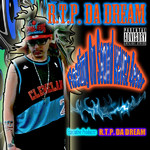 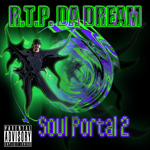 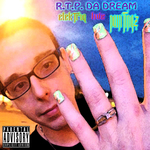 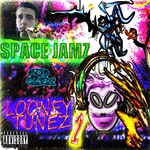 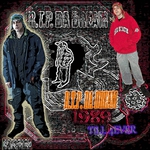 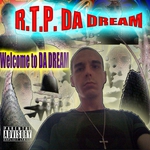 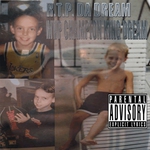 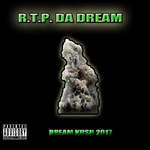 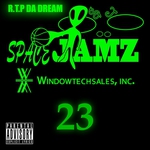 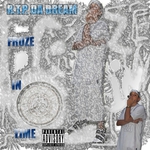 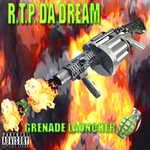 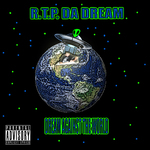 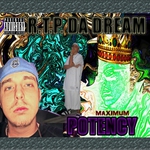 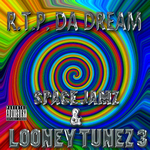 Im RTP DA DREAM. R.T.P. are my intials AND I go by DA DREAM for a few resons. 1. I live for da dream ( my dream to be a a legend and make it big in rap,my dream since i was seven.) 2. I live DA DREAM (as i live this musical dream like atmoshere). 3 I smoke alot of herb so i feel like im in a Dream state of mind all of the time. 4. Because i believe every soul gotta DREAM.﻿

Making a serious mark in hiphop with this creative work of art every album a must have for all the hiphop fans out there. all type of differnet flavors for your ear. an instant classic from the
artist stil on the rise so u can feel and hear the heart and hunger with in him. this is a movement R.T.P. is on his way. Thanks to all my fans for supporting me.